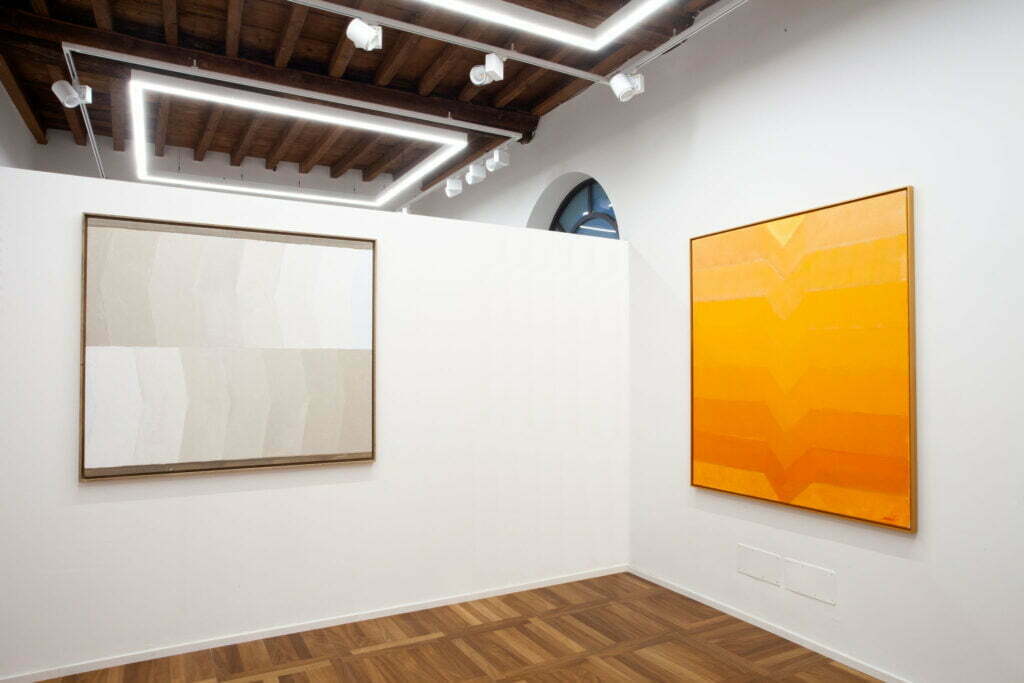 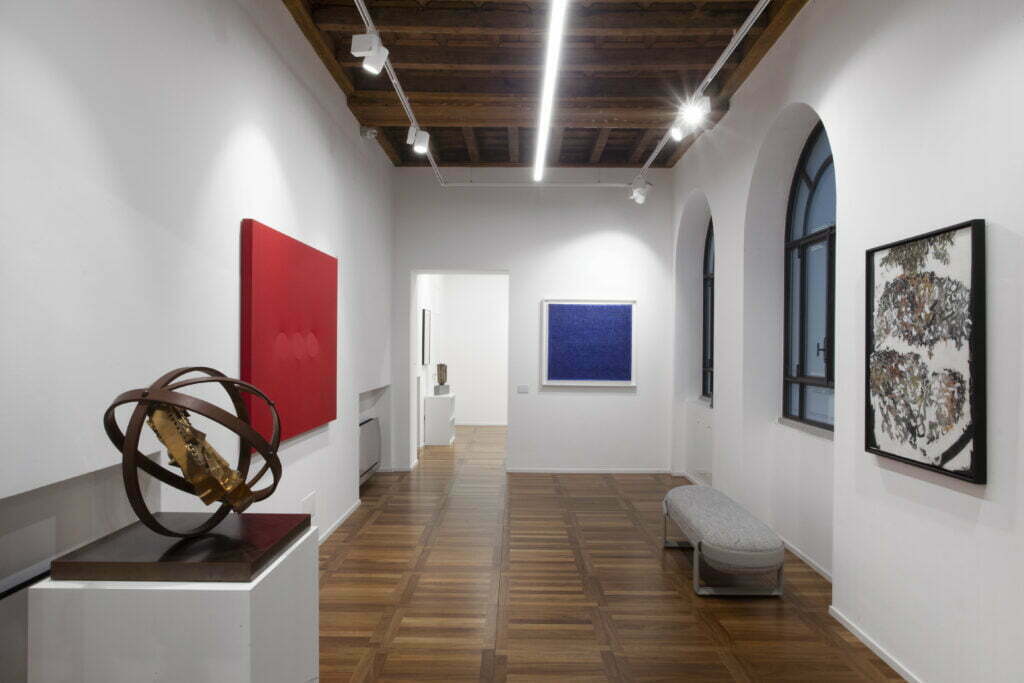 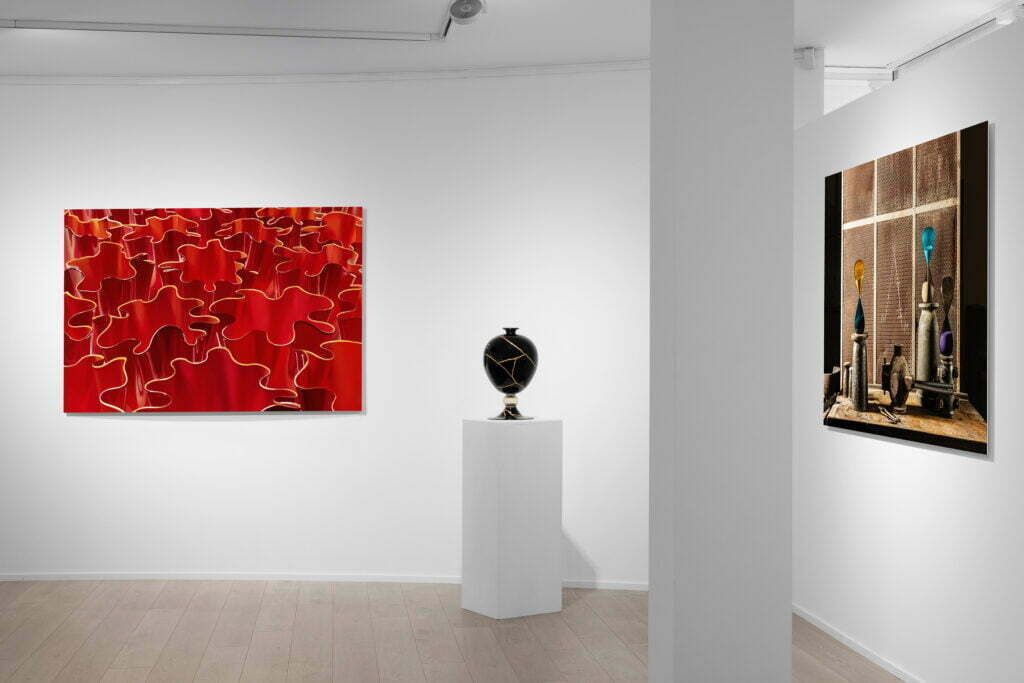 SPACES OF LIGHT. Piero Dorazio and the International ZERO Movement Cortesi Gallery Milano is pleased to present an exhibition and a book devoted to the relations between Piero Dorazio (1927, Rome – 2005, Perugia), a master of Post-War Italian abstract art, and the international ZERO movement. The exhibition, curated by Francesca Pola and organized in collaboration with the Piero Dorazio Archives, draws a comparison between […] 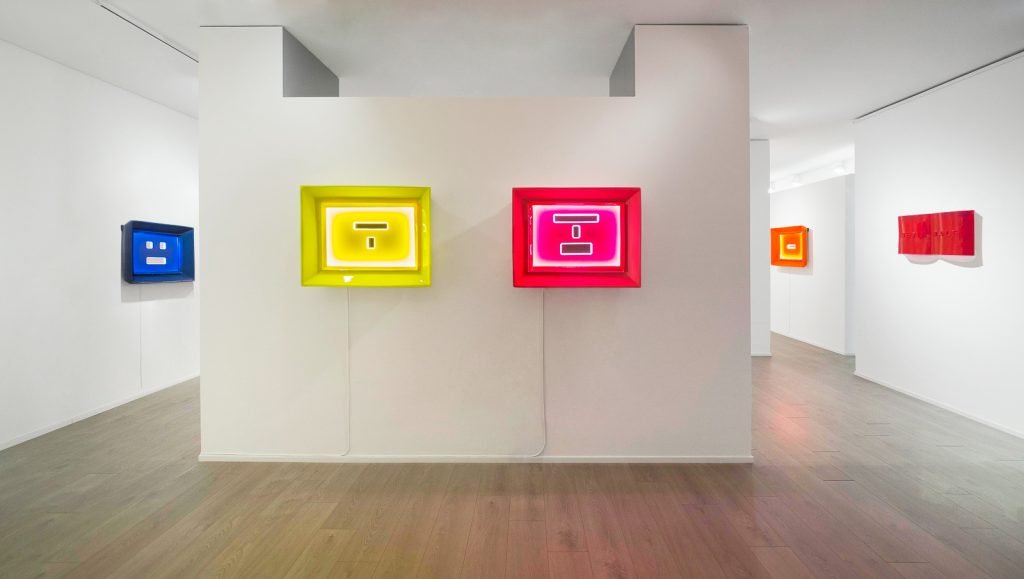 PARADE – Giuseppe Panza di Biumo has defined Chiara Dynys as “a light artist”, and the exhibition presented today at Galleria Cortesi in Lugano vindicates that title. Dynys proposes a selection of recent works featuring projected light or light emanating from the colour of the material, along with the first examples of a series never […] RICUCIRE LA TELA (RESTITCHING THE CANVAS) – Cortesi Gallery is pleased to officially inaugurate its new premises at Via Morigi 8 with an exhibition dedicated to Agostino Bonalumi (1935 Vimercate – 2013 Monza), a leading figure in the post-war artistic scene in Italy. Five years after the first exhibition dedicated to the artist in its […]