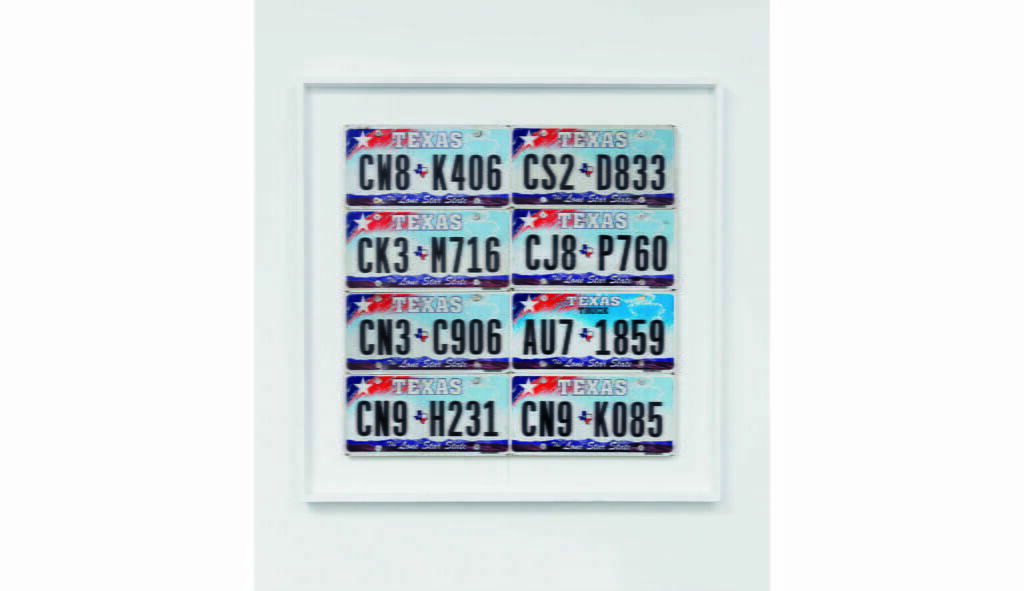 Jan Henderikse was born in 1937 in Delft, the Netherlands.

In 1959 Henderikse moved to Cologne, and shortly thereafter to Dusseldorf. While in Dusseldorf, one of the epicentres of the post-war European avant-garde, Henderikse made contact with the circle of international ZERO artists and engaged in a close friendship with German Zero-artist Günther Uecker.

Henderikse settled in Curacao from 1963–67, working with found objects, coins and photographs. His works from these years are perplexing amalgamations with a large degree of randomness regarding the choice of material. For example, the first assemblages with licence plates originate from Henderikse’s Curacao period. These works, like the first coin reliefs from the mid-sixties, are expressions of a recurring fascination for repetition, multitude and composition by means of a grid.

In 1968 Henderikse moved to New York, working mainly with assemblages of found objects and photographic sequences. Since then his work has continued to focus on conceptually-based photographic objects, multiples and readymades. A retrospective solo exhibition in Schiedam, the Netherlands (2018) and recent contributions to group exhibitions in Amsterdam, Berlin, Dusseldorf, London, Miami, New York and Tokyo, reflect the on-going and mounting interest in Henderikse’s multimedia oeuvre.