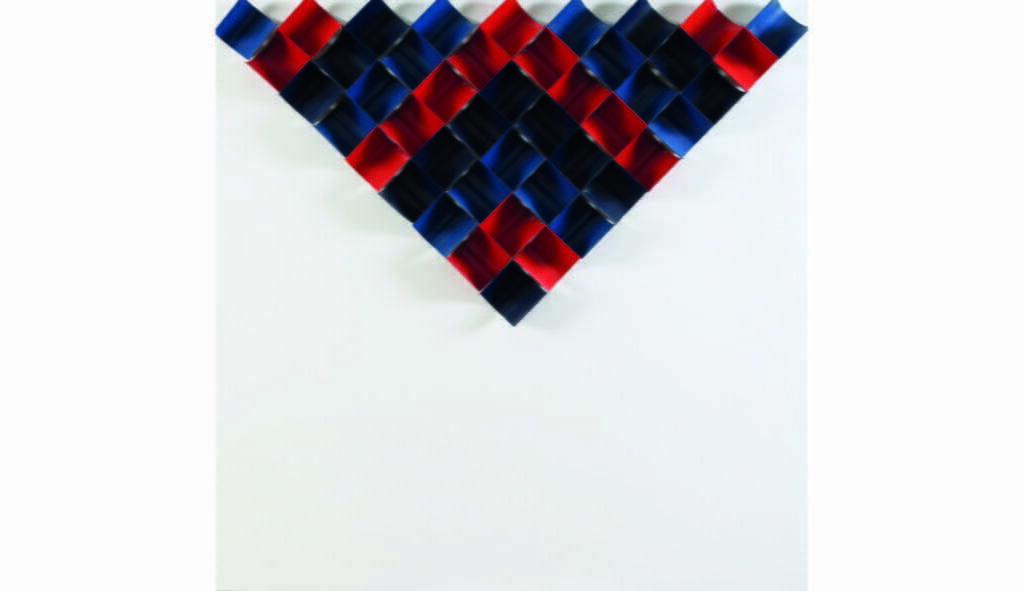 Ivan Picelj was a student at the Fine Arts Academy in Zagreb between 1943 and 1946. He abandoned his studies to begin experimental research that moved away from the impositions of the official art language.

In 1951, together with architects Bernardo Bernardi, Zdravko Bregovac, Zvonimir Radić, Božidar Rašica, Vjenceslav Richter and Vladimir Zarahović, and painters Vlado Kristl and Aleksandar Srnec, Picelj founded the EXAT 51 group (Experimental Atelier 1951). This was the first Yugoslavian abstract art group, active during the first half of the 1950s in the then-dominant climate of socialist realism. The group played an important role in Croatian art; its program advocated the synthesis of all visual art, an idea inspired by the legacy of Russian constructivist avant-garde and Bauhaus experiences.

In 1959, Picelj began a successful collaboration with the Denise René Gallery in Paris, as well as with international galleries such as Howard Wise in New York, Baruch Gallery in Chicago and Galleria del Cavallino in Venice.

In the early sixties, he was one of the founders of the New Tendencies movement, which shared several central themes with Picelj’s work, covering for the group as the role of editor of the BIT international magazine, and for the designers of posters and publications that were linked to it. Since that time, Picelj has produced several limited-edition artists’ books, collaborating with Richter, Vasarely and Alviani amongst others. In 1962, he wrote the manifesto titled For Active Art, which clearly shows his inclination towards avant-garde thinking.

His works have been exhibited in many renowned local and international institutions, and are included in several international museum collections, including the Museum of Modern Art in New York, the Victoria & Albert Museum in London, Centre Georges Pompidou in Paris and Boymans Museum in Rotterdam. Since 2012, the Museum of Contemporary Art in Zagreb has maintained a collection of Picelj’s work, as well as his archives and library. These formed an important gift from Anja Picelj-Kosak to the institution, contemporary art scholars and the public.