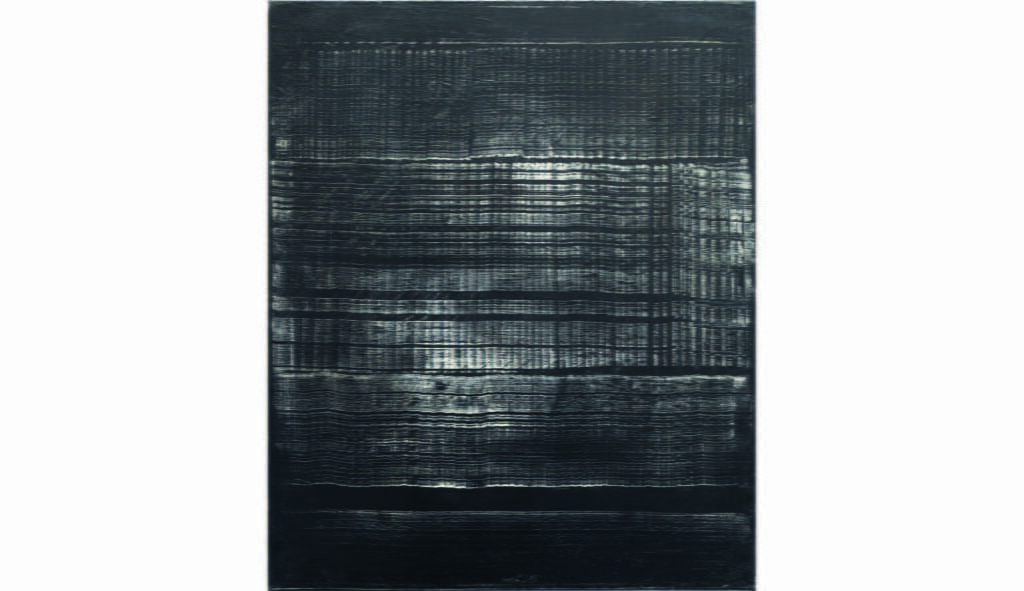 The German sculptor and painter, Heinz Mack, was born in 1931 in Lollar and attended the Staatliche Kunstakademie Düsseldorffrom 1950 to 1953; furthermore, he studied philosophy at the University of Cologne until 1956, graduating in both programs with state exams.

In 1957, Heinz Mack founded the ZERO group in Düsseldorf, Germany together with Otto Piene.

Besides his participation in Documenta III (1964) and Documenta VI (1977), the artist represented the Federal Republic of Germany at the XXXVth Venice Biennale in 1970. Mack also obtained a professorship in Osaka, Japan in the same year and became a full member of the Akademie der Künste, Berlin to which he belonged until 1992.

In October 2014, a major ZERO exhibition opened at the Solomon R. Guggenheim Museum, New York and travelled the following year to various venues, including the Martin Gropius Bau, Berlin, the Stedelijk Museum, Amsterdam, and the Sakip Sabanci Museum, Istanbul, drawing a total of almost 700,000 visitors.

In the summer of 2015 the senate of the Kunstakademie Düsseldorf unanimously elected Mack as an honorary member, and comprehensive museum exhibitions took place in Baden-Baden, Ulm, and Duisburg. In 2016 and 2017 various solo exhibitions took place in museums and galleries in Istanbul, Berlin, Cologne, Paris, Singapore, Vienna, New York, and Hong Kong, and an array of books were published. The catalogue raisonné of Mack’s ZERO painting was presented in the context of a solo show at the Akademiegalerie in Düsseldorf. Various exhibitions took place in the year 2018, including a special presentation of Mack and Goethe in the Goethe-Museum, Düsseldorf. Also in 2019, numerous exhibitions will take place in Germany and abroad. The presentation at the Musée Théodore Monod d’art africain in Dakar, Senegal, is Mack’s first solo exhibition on the African continent.

Heinz Mack’s artworks have been shown in 400 solo and numerous group exhibitions. His works are among the holdings of some 136 public collections. A multitude of books and catalogues, as well as two films document his work.