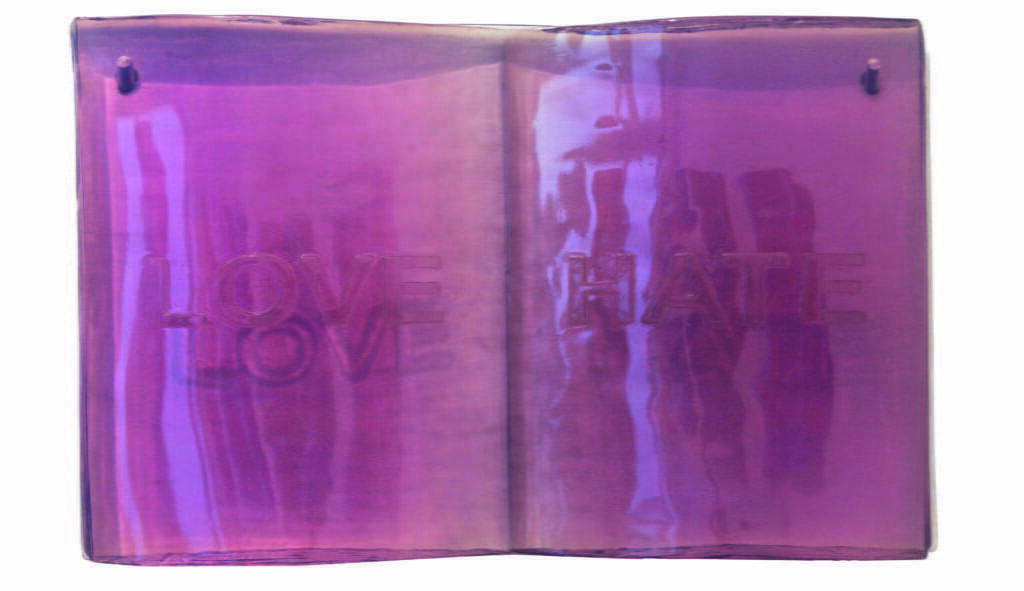 Chiara Dynys, is born in Mantua and works in Milan.

Ever since she started, in the early 1990s, her work has followed two main currents, both motivated by a single underlying outlook with regards to reality: to identify in the world as well as in every form, the presence and the meaning of an anomaly, of a variant, of a “threshold” which can allow the mind to travel from human reality to a quasi metaphysical scenario. In order to do this she uses seemingly eclectic materials, from light to glass, to mirrors, to ceramics, fusions, but also fabric, video and photography.

Chiara Dynys has had numerous solo as well as group exhibitions in many important museums and cultural spaces, both public and private, throughout Italy and worldwide.