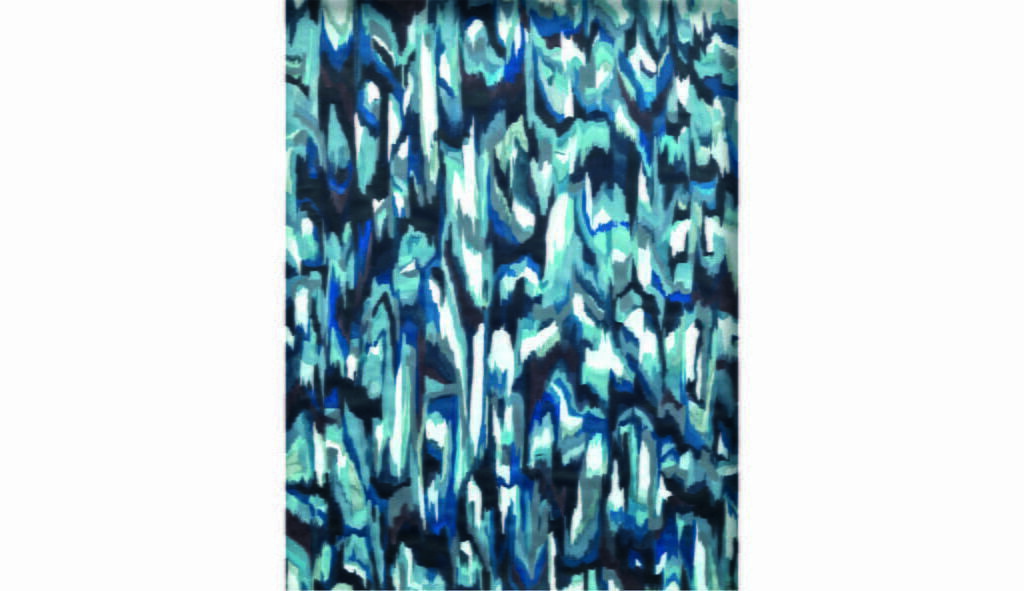 Born in Brescia in 1958, he lives and works in Brescia.

An intellectual artist whose interests range from philosophy to anthropology, Maurizio Donzelli has pursued an extensive line of research that focuses on the issue of the image as a potential locus of concentration, migration and alteration of our visual memory. His works develop in distinct cycles. He experiments with different materials and techniques, seeking to go ever deeper, to give the public – a fundamental co-author of Donzelli’s works – the infinite potential of evocation and iconic references, rooted in the dynamics of time and history, spinning into far-off geographies.

One thing that runs right through the artist’s practice – something that is open to various levels of reading – is its existence as a conceptual act transmogrified into sign and colour, unstable and changeable in form through an ongoing relationship with the gaze that would welcome and rework it in its own sensibility.

In this composite atlas of images, his Drawings, Tapestries, Mirrors and recent monochromes, and his works on canvas and resin reiterate the key thought behind the creative process in his work, bringing us back to a reflection on the principle of doing, on the creative act that does not end with the work coming into this world, but continues reciprocally between work and spectator, the image being made and remade not in a labyrinthine game but as a conscious act of seeing and feeling.

The artist has for seven years taught Theory of Perception and Psychology of Colour at the Naba Academy in Brescia.

Maurizio Donzelli’s works belong to many public and private collections in Italy and around the world.