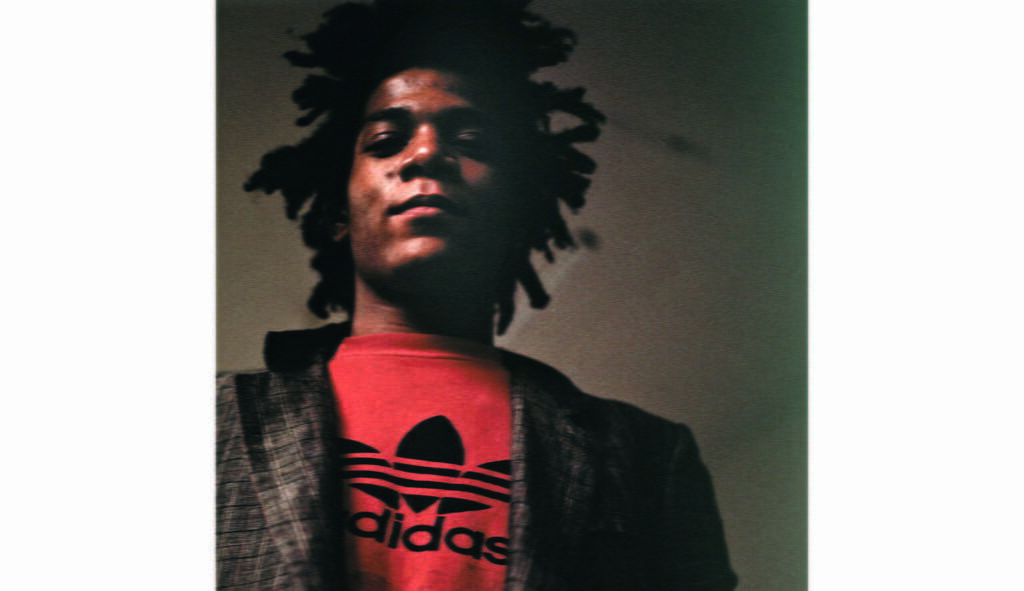 Edo Bertoglio, born in 1951 in Lugano, Switzerland, is a Swiss-born Italian photographer and director known for his relationship with the most crucial character of the NYC art scene in the 80s.

After earning his degree in film direction and editing from the Conservatoire Libre du Cinéma Français in Paris, he moved first to London and then in 1976 to New York, where he remained for fourteen years.

He worked as a staff photographer for Andy Warhol’s Interview from ’78 to ’84, documenting the artistic and musical life of figures from the downtown scene of the Seventies and Eighties such as Jean-Michel Basquiat, Deborah Harry, and John Lurie.

Bertoglio’s directions helped shape a piece of New York history in the era of the city greatest artistic and cultural splendour. His pictures appeared in the leading fashion, music, art and pop culture magazines.

The “turning point” was New York/ New Wave in 1981, a group exhibition curated by Diego Cortez that featured a mix of graffiti, photos, music and readings. Here Bertoglio showed his first Cult Figurines together with works from dozens of artists such as Jean-Michel Basquiat, Keith Haring, Robert Mapplethorpe and Joseph Kosuth.

In the same year, he directed Downtown 81, finished in 1999, selected for the Cannes Film Festival of 2000. Then he realised his second movie Face Addict, presented in 2005 at the 58th Locarno Film Festival.

Edo Bertoglio lives and works in Lugano, where he is still considered one of the most influential photographers and documentary filmmakers.